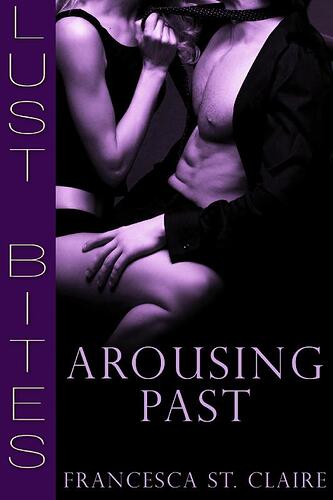 Joe Bradley was the love—and heartbreak—of her life. But that was all in the past. Now he’s back claiming a place in her heart that he no longer deserves.

Eight years later, Melissa has moved on and made a life for herself. Then Joe re-enters her life, claiming a place in her heart that he has no right to expect. But how is she going to cope with the constant reminder of the past when he’s now her new boss?

From the moment they meet again Melissa realises the old attraction is still there, but she’s determined not to give in, even if it means quitting her job. Her will power is put to the test when she’s forced to stay at the hotel over the weekend and Joe promptly lures her into joining him for dinner. When the conversation turns intimate, Melissa leaves the table and runs back to her room in tears. Joe follows her and Melissa reveals a secret from the past.

Joe does not take the news well. But after eight years, is there enough left between them for a second chance?