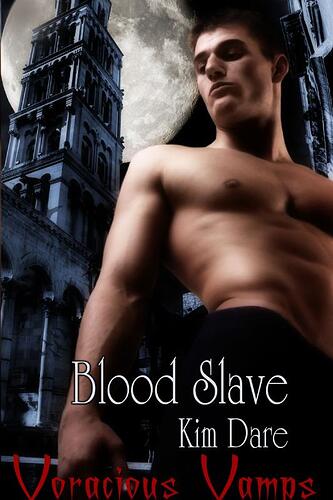 Keats may have reluctantly agreed to admit that vampires are fantasy and not reality. And he may have promised his friend that he would stop searching for them. But people who merely think they are vampires are still fair game for a fun night out.

Leland has been resisting the temptation to bite his friend for months, but when he sees Keats wander calmly into the middle of a Halloween feeding frenzy, he no longer has a choice. He has to claim Keats as a private blood slave before he ends up becoming the community property of his clan.

Everything rests on his ability to convince his clan he can bring the bratty submissive to heel. It’s going to be very long night…