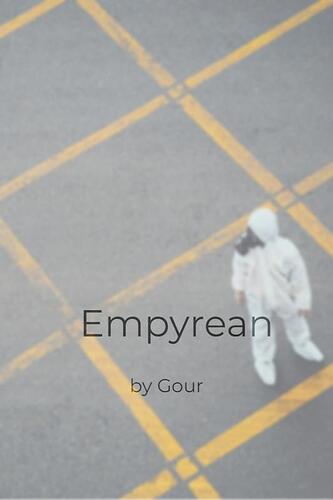 In the distant future, the human race had been decimated by a massive global pandemic that had wiped out all but a few scattered survivors. In the wake of the disaster, the survivors had to find a way to rebuild their world, and they turned to the stars for help.

The best and brightest among them joined forces to create a powerful spacecraft, and they set out on a journey to explore distant galaxies in search of a new home. After months of searching, they discovered a planet that appeared to be a perfect fit.

The planet was covered in lush vegetation and contained an abundance of resources, but it also contained something they hadn’t expected. As they began to explore the planet, they discovered an ancient alien race that had been living in the shadows for centuries.

Together, the two races formed a powerful bond, and they used their combined knowledge to create a new world. The aliens and humans worked together to build a new civilization, one that would be a shining example for the rest of the universe.

As the years passed, the two races grew closer and the planet came to be known as the “Promised Land.” The Promised Land was a safe haven for all, a place where everyone could live in peace and harmony.

The humans and aliens had come a long way since their first introduction, and it seemed that their union had been blessed by the stars.