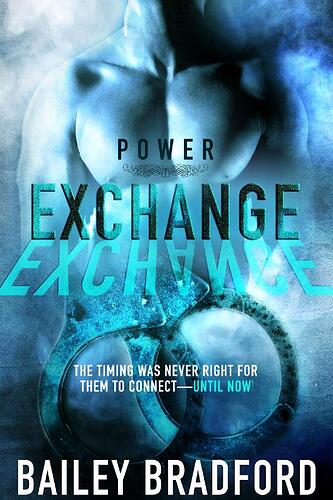 What’s a sub to do when the Dom he wants looks dejected? Hank’s about to find out as soon as he works up the nerve to approach Master Thomas. Hank has watched and wanted Master Thomas for a long time. When Master Thomas’ sub leaves him looking dejected, Hank wants to take a chance.

Fear holds him back until his friend prompts him to take action and be more forward than he’s ever been before. Thomas isn’t broken-hearted, but his pride sure took a hit.

He’s sitting in the club, doubting himself, as his ex-sub is acting more like a Dom than not. Then a sub wearing white leather approaches Thomas with some goading from a friend.

Thomas has noticed Hank before, but the timing was never right for them to connect—until now. With one daring move by a sub who knows Doms are only human, the future suddenly looks brighter than Thomas had hoped it could be.