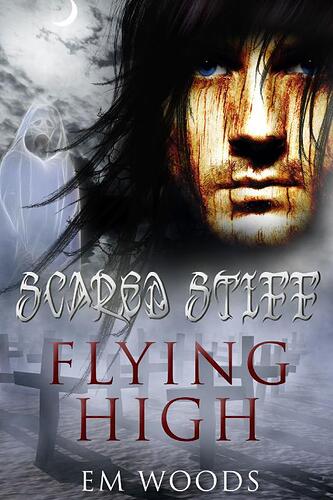 Sometimes a mate bond can be damned inconvenient…as well as crucial to survival when a murderer sets his sights on one of the pair.

As if life isn’t tough enough for a half Fae, half butterfly shifter, Tate is thrown for a loop when his mate turns out to be a reclusive Lynx shifter. Cain is focused on tracking his brother’s killer, and stumbling across his mate at the same time he finds the murderer wasn’t in his plans. Especially when the discovery means the killer gets away.

Sparks fly between the Lynx and the halfling even though neither wants to cave to a fated-mate bond. But when a serial murderer comes after Cain, Tate must call up powers he rarely uses to save them both.