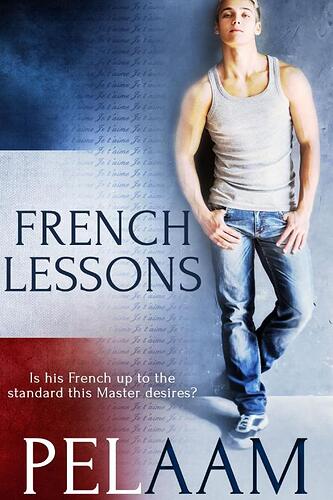 Caught daydreaming during night school, Jesse faces being thrown out of class or proving his worth during a one-to-one lesson. Is his French up to the standard this Master desires?

He’ll personally assess Jesse’s skills during a one-to-one session for Jesse to prove that he’s worthy of continuing. If Jesse fails to impress Corwin, he’ll be kicked out of class.

Jesse accepts the challenge, confident his French is up to Corwin’s standards. But is a lesson in French the only thing that Corwin wants to give him? Or is Jesse imagining there’s more to Corwin’s words?

If not, what else is this Master likely to demand of him?