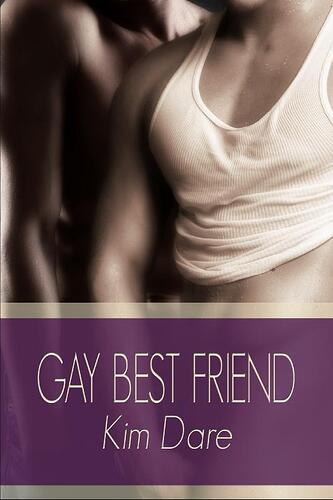 What’s a straight man to do when he can’t stop fantasising about dominating his gay best friend? Should he resist temptation or simply give in and enjoy? Carlton’s not gay. He knows that, because he’s checked. Internet gay porn does nothing for him. Checking out guys who he’s pretty sure any genuinely gay man would find hot as hell doesn’t even raise a flicker of interest inside him. He wouldn’t mind being gay, but all the available evidence says he’s as straight as they come. So why the hell can’t he stop imagining himself tying up his gay best friend?Carlton knows Bryce better than he’s ever known any other man. He’s all hard edges and even harder attitude, all sarcastic quips and uncertain temper. He might be gay, but he’s not the kind of guy who’d let another man push him around. He’s not the sort of man who’d humour someone who can’t even decide which way he swings either. And he’s sure as hell not the type to submit to anyone. Or is he?Carlton’s got lots of questions. It’s time for him to find some answers…