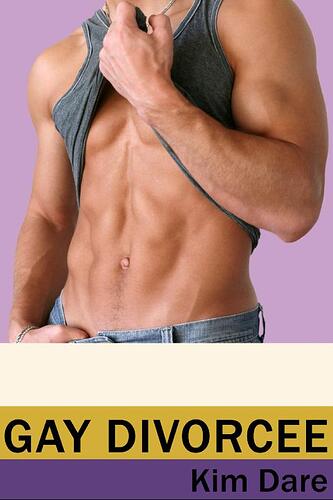 Grayson gave up on the idea of gay marriage when he became a gay divorcee. Can Jones remind him that not all gay men are like his cheating ex? Gay marriage, civil commitment and equal rights. Jones doesn’t care what it’s called. He wants that security to be part of his future, and he wants it to be available to everyone else too. He’s happy to tell his dominant friend Bernard, and anyone else who will listen, how wonderful it will be when every gay man can live happily ever after with the man he loves. Gay divorce, cheating husbands and bad decisions. Grayson used to think that the right to marry another man would cure all gay ills too - until he married and divorced Claude. The adorably submissive Jones obviously needs someone to explain to him exactly why gay men should never get married before he makes all the same mistakes Grayson made.Before the Christmas celebrations end, someone will have to accept that they are wrong and the other man is right. The only question is who?