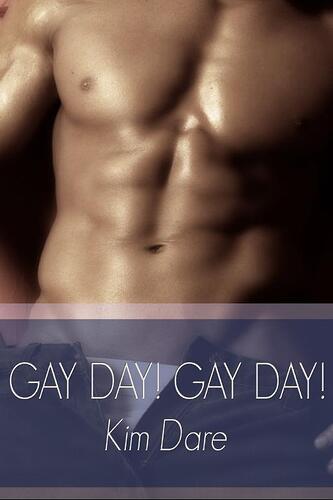 A gayday signal—as Rip happily explains to his rather straight friend—is just like a mayday signal, except in this case, the distress flag going up is decidedly rainbow coloured.When Rip needs a friend to rescue him from his date by pretending to be his disgruntled master, it’s obvious that another sub isn’t going to be up to the job. He needs a dominant, and a straight one will do in a pinch. Slade isn’t thrilled about being woken up in the middle of the night and asked to rescue his bratty little friend, but he can’t bring himself to leave a sub to the mercy of an unknown dominant either. And, even if most of his previous lovers have been women, he can’t quite resist the temptation to show Rip how he would act if he really were catching his sub flirting with another dominant.Who knew a straight dominant could have so much fun playing white knight to a gay submissive?