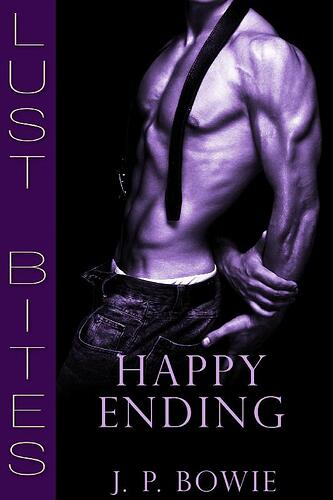 An unwanted birthday gift brings some much needed affection to a lonely man’s life. But can he let go of the past and move on before it’s too late?

One year ago Lane Barrett lost his lover in a terrible auto accident. Resigned to never finding another man to take John’s place he ignores his friend Jack’s attempts to interest him in ‘hunky’ guys.

Then on Lane’s birthday, Jack gives him a gift he at first refuses - a massage by sports therapist Mike Jefferson. At first, not overly keen on the idea of another man’s hands on his body, Lane finally gives in to Jack’s entreaties and makes an appointment for a massage.

Mike is nothing like Lane imagined. Hunky, yes, but compassionate and intelligent. It’s not long before Lane is falling under the spell of the charismatic masseur and the need of his own desire to renew feelings and sensations that have been missing from his life for longer than he knew.

A chilly reunion with Lydia, his deceased lover’s sister, makes him realise that if he wants to find his ‘happy ending’, he better let go of the past and move on before it’s too late.