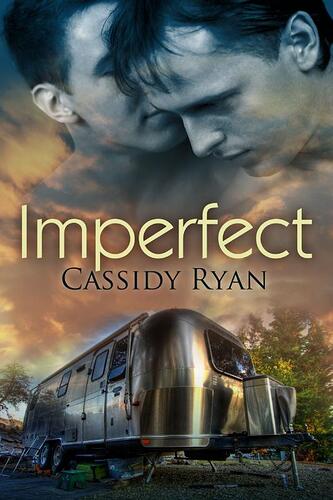 They say the brightest lights cast the longest shadows. Zach thinks Logan’s been living in that shadow long enough, but can he convince him he deserves to stand in the light?

Detectives Zach Gibson and Logan Armstrong are partners, friends, and something more that they’ve never analysed or put a name to. But it works for them. For now.

When Zach’s grandfather asks them to investigate the theft of a ring from the finger of his recently deceased friend, it opens a can of worms Logan has been struggling to keep closed for ten years.

Secrets, guilt and revelations come tumbling out, and Logan is forced to finally deal with events from his past that have kept him emotionally bound and unable to move on.