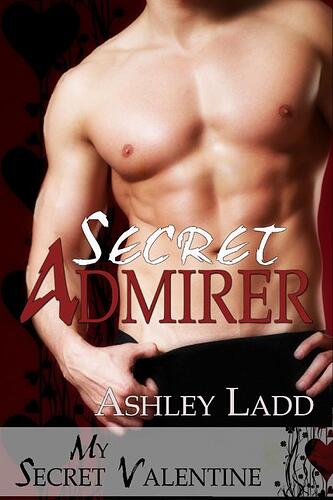 A Valentine’s collection of secret liaisons… A long-time secret admirer of star pitcher Blake, geeky nerd Wes asks Blake to make him over into his fantasy man—for someone else.

Geeky nerd Wes Donovan has a secret crush on Blake Kircherner, star pitcher of his baseball team. Unfortunately, the only time Blake seems to notice him is when he’s making the last out for their team and losing another game.

With Valentine’s Day and the team’s annual Valentine’s Day party coming up, he can’t stand the thought of going dateless again. So he asks Blake to make him into a new man and help him make their coach Clay, jealous. In reality, Blake’s the one he hopes to make jealous and to win after he’s transformed into Blake’s fantasy man.