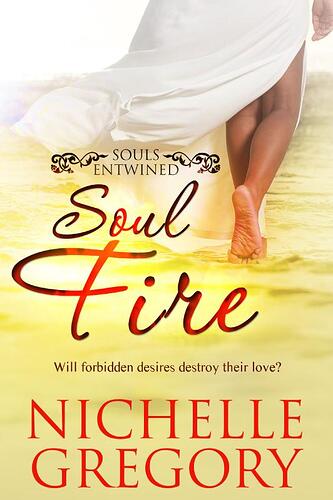 Married almost ten years, Aimee and Kaden are committed to facing any challenges within their relationship together…even if it means exploring unexpected forbidden desires.

Aimee’s life goes into a tailspin after her husband, Kaden, reveals he’s had an affair. Devastated, Aimee’s unsure whether to call it quits on their marriage or to forgive him. Meanwhile, she turns to Van, Kaden’s colleague and friend, for solace, but comfort turns to sizzling sex and mutual feelings she never expected. Committed to her marriage despite everything that’s happened, Aimee wonders if Kaden will be as forgiving as she has been for the sake of their relationship.

Kaden wants Aimee’s forgiveness. He’s willing to do anything to make things right, but wishes he could experience with his wife the same kind of spicy encounters he had with his lover. He’s shocked to learn the details of Aimee’s kinky tryst and jealous of the bond that exists between her and Van. Kaden doesn’t plan on losing his wife to another man, especially now when he and Aimee are finally being honest about what they need from each other.

Can their marriage survive and thrive with their new wicked passions?