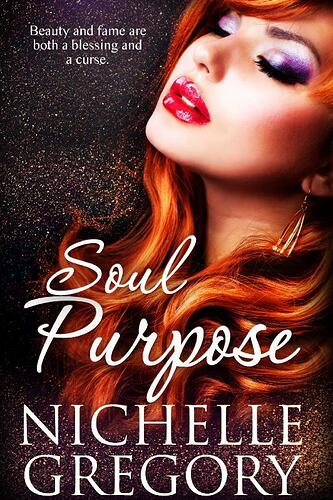 Beautiful and ambitious, Shannon Erby is nothing short of picture-perfect in front of the cameras but her personal life is anything but flawless…

Television’s darling Shannon Erby believes her beauty and fame are both a blessing and a curse. Despite personal sacrifices, Shannon’s proud of her illustrious career…almost as much as her demanding mother is. Her glitzy, high-profile job keeps her moving in all the right circles but it’s lonely at the top.

She’s tired of dating, disappointed more often than not by men only interested in bedding show biz’s ‘it girl’ but attraction sparks the instant she meets Jay Dax, a handsome executive chef she’s convinced to be on her new show.

Jay Dax has wanted Shannon since their first encounter and unexpected kiss. Dedicated to his burgeoning career and the well-being of his willful sister, Jay hasn’t given his lack of time for romance a second thought until now. He can’t get enough of Shannon’s sweet and sexy nature and he’s almost certain she craves him as much he does her. Jay stirs up a hunger in Shannon she’s never known but she goes into an emotional tailspin when she is faced with a terrifying diagnosis.

She shuts Jay out, despite her feelings, determined not to involve him, especially after learning of his experience with her frightening secret. Shannon would rather walk away from the best relationship she’s ever had to avoid burdening Jay with her struggle. She wants to believe there is more than just great sex between them, but that would mean putting the strength of their connection to the test.

Does she dare trust her heart and Jay’s promise to protect it?