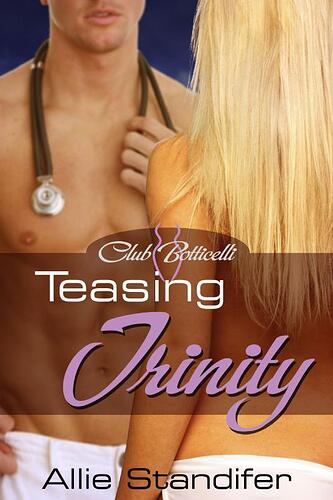 Some mistakes can never be forgotten, especially when they turn up looking hotter and sexier than ever. Last year Trinity made a mistake. She had one night filled with the best sex of her life. In the morning he was gone. Gone as in left the country gone.

Hunt ran from the best thing he’d ever had, but now he’s tired of running and denying the woman who haunts his every thought. Time to play dirty.

Trinity wakes up in another country, alone on a desert island except for the one man she can’t forget or forgive.

There’s a long way to go before Hunt can get the woman of his dreams back in his arms, but the more she balks the less he can resist Teasing Trinity.