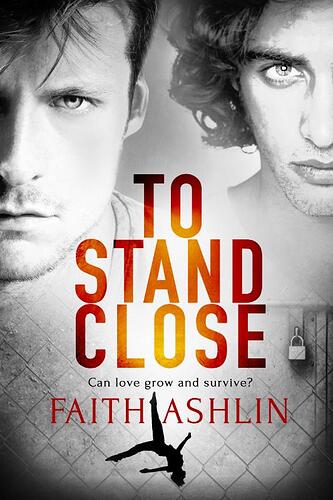 Can love grow and survive for two men on opposite sides of the deepest of chasms—slavery?

In this world, one country has cut itself off and is closed and mysterious to everyone else. What’s the secret it’s hiding? Magic? Monsters? No, just the cruel reality of slavery. But inside its borders life goes on as normal, and it competes with the rest of the world at sport just like everyone else, just to prove that it’s the best.

Nicky accepts that and is happy in his own small, simple life as a gymnastics coach. He accepts it because he’s never known anything else, but he stays as far away from the brutality of slavery as he can, until he’s given a present he doesn’t want and isn’t allowed to refuse.

As for love? Well, he loves his sport. Isn’t that enough?