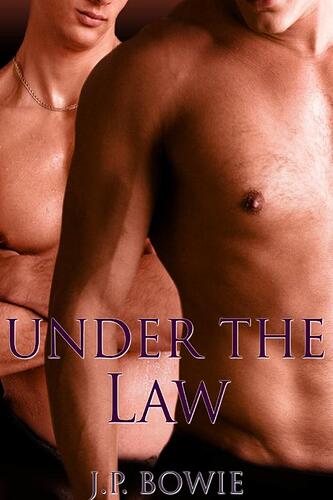 Britain’s just going ‘decimal’; Carnaby Street is the centre of fashion—all of Europe goes there to shop. Soho has yet to become the gay hub it now is. There are no computers to speak of, no Internet dating, no mobile phones, nor even answering machines or VCRs—certainly no CD’s or DVDs. Yet, somehow Britain survived, and the Brits even managed to enjoy themselves, despite all that deprivation!

Peter Buchanan is a struggling young singer/actor waiting for his big break in the West End of London. John Reed has been a London bobby all his working life, and has recently been promoted to Inspector. When these two men meet by chance, there is an instant attraction — but not before some bumps in the road to love have been straightened out…