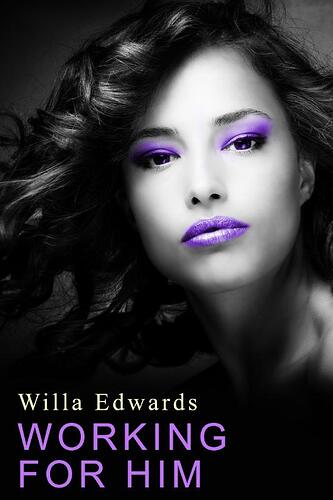 To complete the merger of his career, can Richard convince his submissive Serena to be tied up in a whole different kind of knot?

Serena Carter looks forward to the Vertical Aeronautics company meeting every year. Not for the hour-long lectures on corporate policy or earning reports, but to meet with her Master, the billionaire CEO of the company, Richard Barrett. For the course of the week-long conference, they meet to explore their dark desires for submission and domination, only to part ways at the end of each meeting to their own separate lives. Except this year her Master has a surprise that will surpass anything they’ve explored before.

Richard loves his time mastering Serena. She’s the perfect sub, obedient without being cowardly, responsive, and just as interested in a little no-strings fun. But when the biggest deal of his career starts to go downhill due to his playboy ways, he gets the great idea to ask his little subbie to marry him, to give him a more conservative image and close the deal. But she stuns him when she rejects his request and flees, forcing him to reassess his plan.

Can Richard convince Serena that his proposal is more than just a business arrangement? Or will he lose his favourite submissive because of his own stubborn pride?