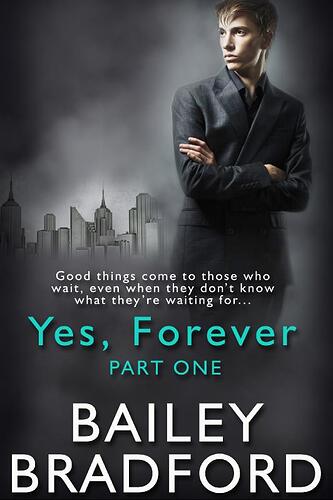 Just when John Weston thinks he’s got it all together, he learns he’s really just buried his head in the sand.

John Weston has been using his past behaviour as a weapon against himself. He’s not wanted to fall back into old habits and ways that nearly destroyed him. That’s why he’s kept to himself for the past two years.Little by little, things happen that begin to make him see what he’s really done—wall himself off in such a way that he no longer knows how to be around people outside of his job and his family.One man will come along and rattle John’s self-imposed cage, and start John on a journey of self-discovery and acceptance he didn’t even know he needed. John will have to take risks instead of hide away, and learn that making mistakes doesn’t mean he’s a lost cause. It simply means he’s a man who can feel more than he’d ever thought he could.