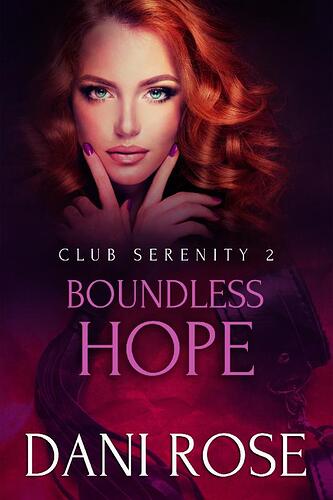 All seems to go well until a spanner is thrown into the works.Kyle has had his share of women who weren’t the right ones for him and he’s quite happy being single—until he has a run-in with a redhead in his garden who triggers all his bells. Instant dominance, lust and intrigue flow through him and he wants her more than anything.

ust when things are looking up, Sellie is overcome by the phenomenon ‘sub-jealousy’, and all they have together seems lost. Now everything hinges on the strength of their bond, Sellie’s ability to bounce back and Kyle’s perseverance.