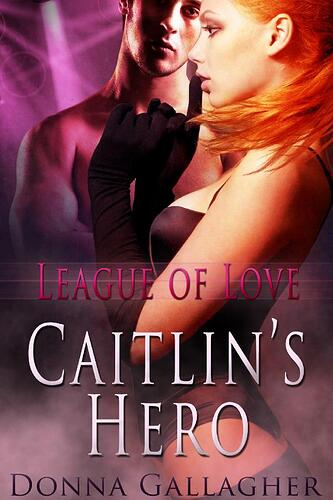 Falling for him is easy. Dealing with his high-profile life—a life deemed public property by his fans and the press, plus an ex-wife out for blood—now, that’s the hard part.

Twenty-year-old Caitlin Walters was living a normal life. She attended university, socialised a little and had a good relationship with her mother and stepfather. But when her parents are tragically killed in a car accident, Caitlin’s life is forced to change. The once carefree girl becomes sole guardian of her stepbrother. Giving up her university course to support and raise eleven-year-old Riley, Caitlin struggles to deal with her new responsibilities.

Her job, singing at a local Italian restaurant, brings Caitlin some peace. On stage, she leaves her life and its troubles behind. Feeling comfortable and sensuous, she is like a siren calling out to lost souls. It’s on one of these nights that Caitlin begins a romance with Australian Rugby League captain, Brodie James. Brodie, not content with his so-called perfect life and struggling with commitment issues following a disastrous marriage, falls hard for Caitlin.

The relationship does not run smoothly for the self-sacrificing Caitlin, as she learns how to deal with Brodie’s nasty, jealous ex-wife, a muck-raking reporter and intrusive but well-meaning rugby fans. Along the way she makes new friends, and awakens the untapped sensual desires of the woman inside.