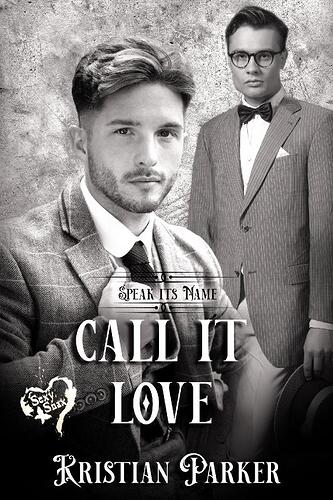 Charlie didn’t believe in love…until he set himself free.

It’s 1922 and after his house guest Frank Harris ran away with the under-butler, Charlie Fitzwilliam has been summoned to face the music. With the vindictive butler Bennett now watching his every move and his father planning out his life for him, Charlie finally faces up to who he is and makes a bid for freedom.

Alone for the first time in his life, he meets Michael Leonard, a kind, caring bookseller. Convinced that sex with men is only for fun, Charlie experiences a summer of self-discovery that takes him to the English seaside, the doorstep of old friends and the arms of a lover who shakes his whole belief system.

But disowned by his parents and cut off from the life he knew, can Charlie make a future for himself…and will Michael be a part of it? Is this affair something that can be called love?