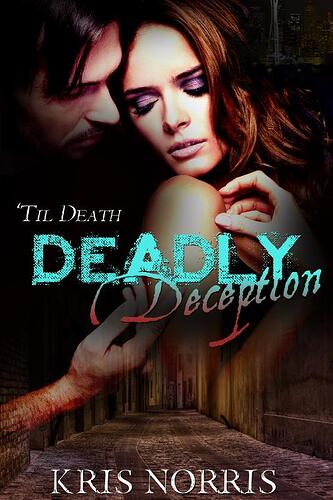 Special Agent Mallory Reeves knows there must be a logical explanation for the body uncovered in a back alley of Seattle’s urban district. The markings, the pose, the evidence—it all points to one man—John Davies. But seeing as Davies was just executed for his crimes, the new case appears to be the work of a ghost.

Unfortunately, Davies isn’t the only invisible man in Mallory’s life. Just her luck, the Bureau wants another agent added to the team, one who worked the original case. And it’s no coincidence that it’s Sawyer Kent—her estranged husband.

Special Agent Sawyer Kent has a lot of questions and few answers, including if he’s even got a shot at regaining the affection of the woman he loves. It seems a feat more impossible than the case they’re working, especially since it doesn’t look as if Mallory’s in the mood to welcome him back home.

But when the killer starts evolving, adding nuances to his crimes that are aimed directly at Mallory, Sawyer’s left with only one course of action. Find the bastard before she becomes his next victim.