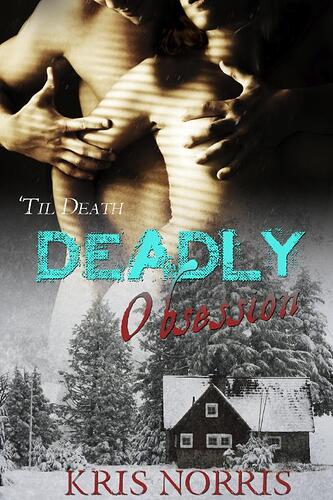 He’s blurred the line between reality and fantasy, bringing Brooklyn’s imaginary world to life…and only one man stands between him and his deadly obsession.

Special Agent Gage Matthews can’t believe his life has gone from spicy to sour in the space of a heartbeat. And all it took was one night…one mistake. Now, six months later, he’s ready to sign away a decade of his life and while he isn’t above righting a wrong, marrying Brooklyn wasn’t wrong.

But when an obsessive stalker puts her in the hospital, repeatedly threatening her life, will he simply play the role of the gallant knight? Or will he prove love, sex and happy endings aren’t only for the pages of her books?