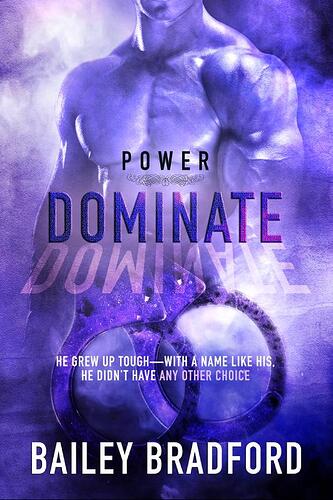 Forest is absent-minded, oblivious and so adorable, Dominant Quarry Light can’t help but to fall for him.Quarry Light grew up tough—with a name like his, he didn’t have any other choice. Being a Dom came naturally to him, so when he got the chance to co-own a BDSM club with his friends, he leaped on the opportunity. If he thought he’d be able to find his soulmate sub easier, well, that was a side benefit.The only problem is, that benefit had never appeared, and after having his heart and hopes crushed twice, Quar has decided he’ll stick to just scening with a sub now and then. Fate has other things in mind, namely in the form of one Forest Tilden. Forest is absent-minded, oblivious and so adorable, Quar can’t help but ask for his number after he stops to help the poor guy. Forest’s car picked the right day to bite it. He’s going to get more than a little mechanical advice from Quar. Together, they might get the future they both long for.