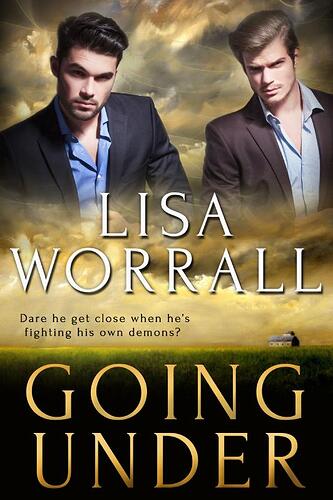 Evan Griffin moved into his remote country house with all the excitement and promise of a new start…until the strange noises began. When the ghostly attacks become physical, he is left bruised and battered, and desperate for help.

When Evan walks into the offices of paranormal investigators, Knight & Stone, Ross Stone is dumbfounded by the injuries the man bears. Injuries Evan insists were caused by an unseen assailant in his own home. Something in the man’s eyes tugs at Ross’ heartstrings.

Does he dare risk getting close to Evan when Ross is fighting his own demons?