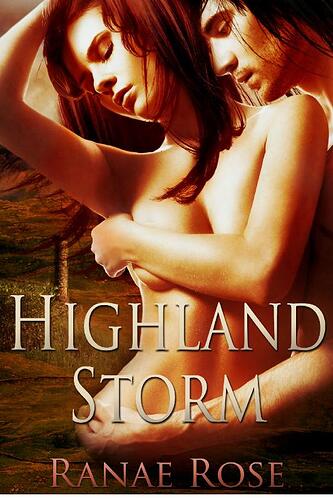 Highland heir Alexander Gordon is the answer to the disgraced Isla Forbes’ prayers—but should she redeem herself by killing him to avenge her brother, or let him rescue her by becoming his wife?

A Gordon man ruined Isla Forbes’ life. Blamed for her brother’s death and desperate for escape from her father’s abuse, she journeys to a saint’s spring to plead for help.

A fierce storm that sweeps across the highlands drives her into the arms of the striking Alexander Gordon, heir of Benstrath and half-brother to her own brother’s murderer.

It’s obvious he’s the answer to her prayers…but should she redeem herself by killing him to avenge her brother, or let him save her by loving him?