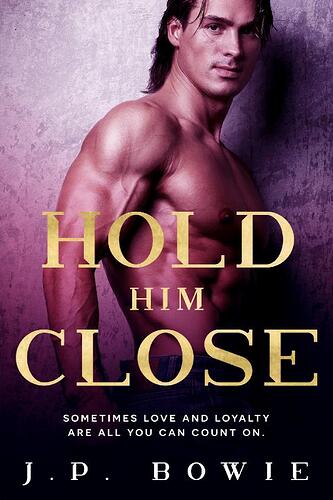 Sometimes love and loyalty are all you can count on.

Ten years ago, John White Eagle, then a film extra and stuntman, met Detective Mark Rossi and sparks immediately flew, despite the fact that Mark had just arrested John as a suspect in a murder case.

Fast forward ten years and John, now a private detective, and Mark, recently promoted to detective sergeant, are happily married, even if they still have to deal with those on the wrong side of the law.

Alex Vasquez, an old friend of John’s, is being blackmailed. When the blackmailer turns up dead and Alex skips town with his boyfriend, things look bad.

Penny Andrews hires John to find her missing brother, Sam, even though she fears he has been murdered, perhaps by their own father. John discovers that Sam is very much alive, in Afghanistan, searching for Jareem, the man he loves but had to leave behind.

Hindered by liars and hired assassins, things don’t look too good for John and Mark. Can they find Alex before the police do? And can they keep Sam and Jareem safe from those who believe in honor killing and are determined that Jareem will be their next target?