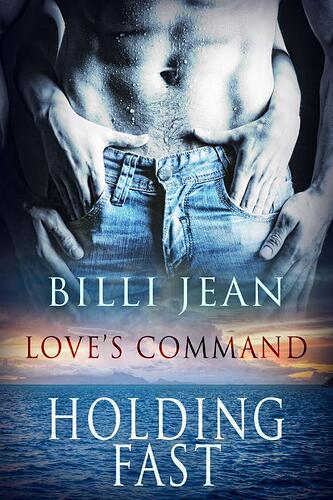 Sara Stevens left her dreams behind long ago, but with William Bryson she can’t stop wondering if they really can come true.

Will knew when he first met Sara Stevens that she was a temptation. He wasn’t prepared for her, not six months ago in Wyoming, and certainly not now with the wild storm of the Sentinel drug still thrumming through him.

But life wasn’t going to allow him the luxury of time. Not when Sara’s threatened by Ashton Potter.

If Sara had learned one thing, it was that dreams were meant for fools. Life was raw and terrible. William Bryson was every girl’s dream, which meant he wasn’t to be trusted. But faced with an insane serial killer wanting to make her his next kill, she has no option but to let William close.

Only when she does, her fear switches from the evilness of the man chasing her, to the sexiness of the hero who held her close. He might protect her, but who will protect her heart from him?