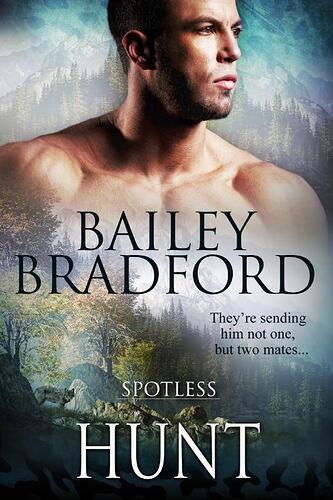 Steven was on a mission he knew could cost him his life, but instead he might find himself truly living for the first time. Steven has spent his life protecting his brother Adal and serving their sadistic father, Bashuan, as a means of bargaining for both of their lives. He’s done things no man should have to do, things no shifter should have to do. Throughout it all, Bashuan has hated him and Adal for being halfbreeds, part puma and part leopard. Doesn’t matter that Bashuan is responsible for their mixed blood. There’s no logic to his hatred.But Adal has found a mate, and Steven is going to make sure his brother gets the opportunity to live out a normal shifter life with the man. He’s going to try his best, anyway. Steven is aware that Bashuan may win, that evil could triumph the new-found good in Steven’s life. He’s seen it happen—good guys don’t always survive. What Steven forgets is that he’s not nor has he ever been the good guy, and the Fates have a reward for him that will break the rules of all known shifter matings. They’re sending him not one, but two mates, and both men will fight with him and for him—and nothing will keep them from Steven.