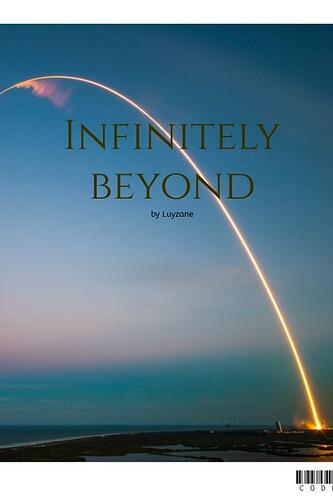 Mankind has been able to travel faster than light and colonize new stars for several centuries.
Living on a planet light years away from Earth, some of them have been settled for several generations. This new world is thriving and evolving into a civilization in its own right. Everything changes when the earth tries to influence the distant colony again after many years.
Three young people get caught up in a political conspiracy that is connected to the depths of the universe and will change everything.

The prelude to an epic adventure that offers a fantastic glimpse of humanity’s future in the universe.

Play on Desktop
- Chapter 1: Chapter one