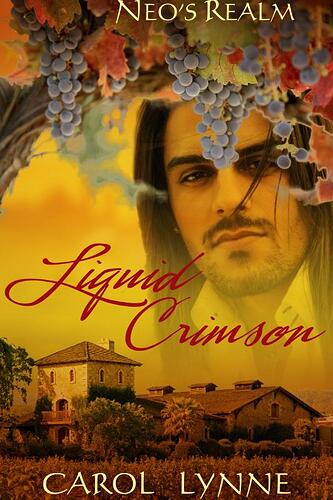 Neo Manos, son of Zeus, was to become King of the Realm, governing the Blessed Creatures that roamed the earth.

Everything changed when Neo was kidnapped and tortured for over four hundred years at the hands of a vampire. After being turned into one of the monsters he’d come to despise, Neo refused to take his rightful place as king. How could he fairly govern the Realm if he hated what he’d become? In an attempt to make amends to his son, Zeus created a perfect mate for Neo. Michael was everything Neo had ever wanted and everything he knew he didn’t deserve.

With blood designed only for Neo, Michael quickly becomes the target of Neo’s enemies. Soon it will become a daily battle to keep his mate safe and deal with his increasing addiction to the blood flowing from Michael’s veins.