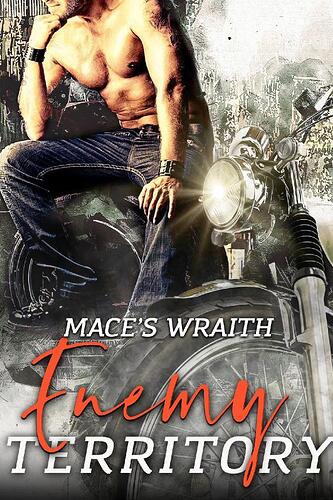 He would protect her even if it killed them both. Their second chance was paid for in blood. Mace, the President of Wraith’s Blood MC, is out for vengeance. Juice, his best friend and Sergeant at Arms, was just gunned down. Juice’s last request was that Mace protect his sister, Scarlett. Nothing or nobody would stop him from keeping his promise to Juice, not even Scarlett herself.

A few years back, she wanted much more than friendship and he’d been tempted. But Scarlett was a promising artist not meant for club life and that was all he knew. So, he slapped her down hard and she’s hated him ever since.

Now, she’s back in town and surrounded by danger. He’ll protect her and claim her as he should have done years ago.