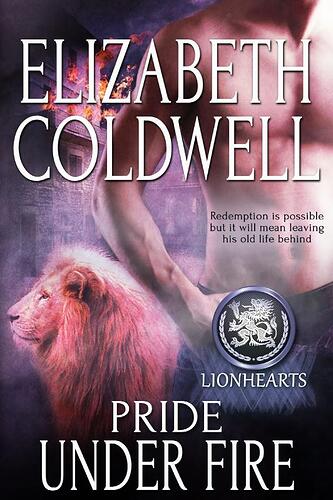 Will their passion burn out of control? Connor Wabsik’s career as a firefighter is on the line after he punched out his commanding officer. Redemption is possible in the form of a move to a sleepy California mountain town, but it will mean leaving his old life behind. What he doesn’t know is that his destiny waits for him in Riesgo. Fate has paired him with a human mate, Andy McGuire—a man with secrets of his own. Connor is fighting to protect the town from a dangerous firestarter. When Andy’s life is threatened, will Connor be able to keep him safe, too?

Detective Andy McGuire is unlucky in love, but when he meets Connor, the handsome new recruit to the Riesgo Fire Service, things start looking up. How can he stop a serial arsonist from destroying everything he holds dear? And as passion threatens to burn out of control between him and Connor, what will happen when Andy learns that the man he loves might not be what he seems?