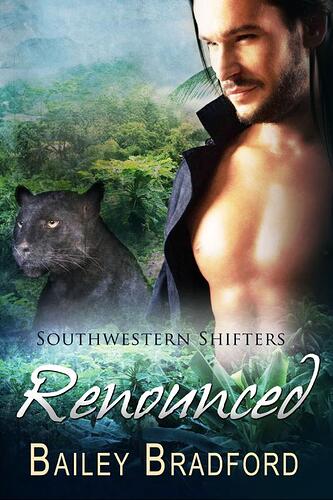 Nothing is as simple as it seems—or as safe. Dallas Smith just wanted a nap in the hammock but he ends up being abducted by a jaguar shifter named Tiago. They have a distinctly different take on several subjects, and Dallas is shocked to learn just what Tiago really is.Tiago thinks the wolves in the rainforest are an invasive species that need to leave. Meanwhile, there’s a threat to the rainforest that no one saw coming. Marcus Criswell has had more losses in the past year or so than he can deal with. He has to, though, because he’s the Alpha Anax of the North American packs. The only reason he’s in South America is because his guard was kidnapped, but now Keegan is safe. There’s still the matter of the man who tried to abduct Keegan. He can’t go unpunished. Then another shifter goes missing—Dallas, gone from the hammock in a heartbeat.And on top of that, Maarten is missing.It just got hotter than hell in Brazil.