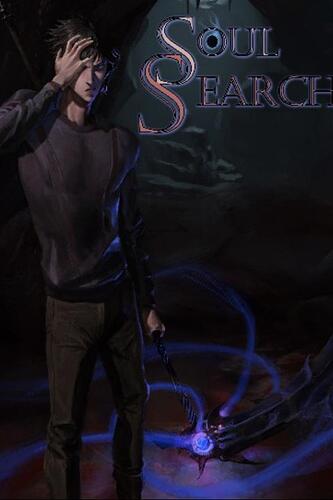 A soul, the most important thing that there is in life in Astera, everything has a soul. Humans, demons, elves, dwarfs, even the beasts that roam the plains and hide in dungeons have, to a certain degree, souls. Every soul that is made must be returned to the place it was made, the afterlife. But when the god of death finds that souls are going missing, the souls of champions , and he must find out where these souls are and get them back to where they belong. Sadly, he himself is not allowed to interfere along with the other gods, though that doesn’t mean that there is nothing that he can do. He can employ a Champion of his own, one who can find the souls of the champions and bring them to their rightful place. That champion is Angelus Myrefall, an orphan who wants a chance to provide for the family he’s made, but at the Ceremony of Awakening, he gets more than he bargains for and obtains a champion class. now he must learn to fight as well as save the world.