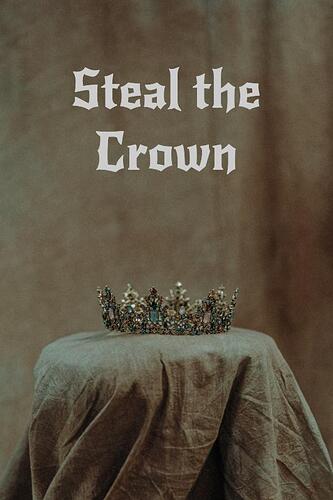 You’re a down-on-your luck thief in Dragondale when the Queen passes away and the festival of crowning begins. Dragondale has some strange laws, and the festival of crowning is the strangest - when the Queen dies, all her children attempt to steal the crown from her funeral. Whoever gets the crown is the new Queen. That night, a stranger approaches you and reveals that you’re the Queen’s secret daughter! You’ll have to use every skill you’ve learned on the street to outsmart your aristocratic rivals, steal your way to the throne, and rule a nation or you’ll end up eking out a living in the shadows forever!