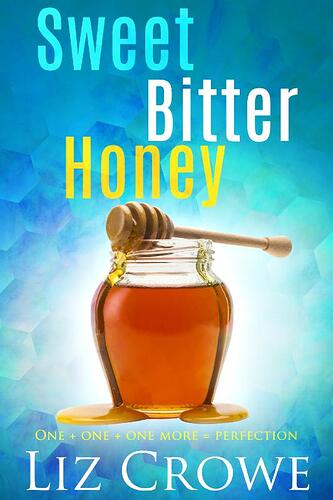 Ryan Shannon’s life has finally hit a smooth patch. He’s reached the point where he believes he’s mastered the single-dad challenge. He brews beer and owns his own brewery with his brother, Quinn. The brewery is so successful they need to hire someone to manage their burgeoning sales.

When Quinn surprises him with the announcement that he’s fallen in love with someone and she has a brother—a hot brother—named Cole, Ryan is skeptical of the setup. But Quinn begs him to join them for a dinner so that his girlfriend won’t worry about her brother feeling left out.

After one hookup, Cole claims he isn’t interested in anything more. Which is when Ryan hires the brewery’s new sales director—Lynette Williams, a woman fresh out of MBA school with plenty of debt, desperate to find her own way in life.

That’s when things really get complicated. Not to mention very…very hot.

They all claim that their connection is nothing more than really great sex. But Ryan, Cole and Lynette find themselves depending on one another in ways they never imaged they’d want or need—or ultimately love.