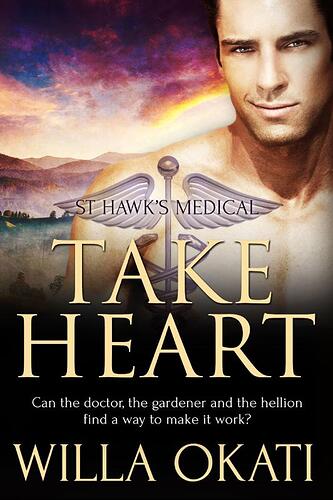 Can her Delta Force soldier save her from the killers? Trey McIntyre gives his life to Delta Force, gladly, as spotter for sniper Beau Williams. He believes in protecting his country in all situations, but he longs for a woman like his three teammates have, who will fit into his life. He’s learned, however, that they aren’t so easy to find.

Kenzi Bryant is a hotshot corporate attorney who can’t seem to find a man who’s not threatened by her powerful personality and situation. That is, until she meets Trey—and something between them just clicks.

But for two strong people, the road to a happy ending has a lot of bumps. And while they’re navigating theirs, Kenzi is suddenly endangered by a former client. As much as Trey wants to be with her, he has to leave on a mission. When Kenzi’s badly injured by an attempt on her life, Trey has to learn how to balance his priorities and Kenzi has to learn that there are times when she has to give up control.

But can they do it?