The Discovery of Jenea (vivekchakraverty) 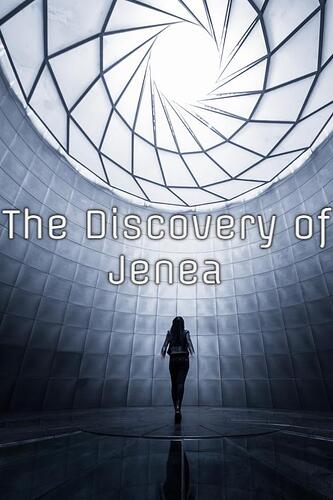 Space Scientist Jenea is researching the behavior of inter-galactic species to save her own bee-like hummoid species from a violent degeneration to anarchy. But the Empress, the political head of her kind, fears the threat of scientific discovery that individualistic species are happier than their collective counterparts. She perceives it to be a threat to her own absolute power as Jenea proposes incremental introduction of the concept of the I. Caligra decides to execute Jenea, and it sets a political intrigue of cosmic proportions into motion and Jenea has no option but to be on the run and being hunted.