The Gardener of Nahi (dmwozniak) 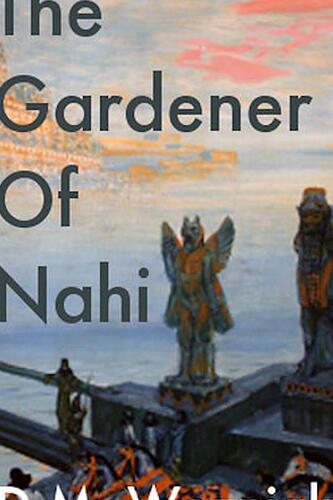 Since the mysterious closed timelike curve appeared above the world of Cassidian, nothing has come in or out of it. So when an innership emerges from the celestial cloud and crashes on the beaches of the Still, a Hunion courier named Anon Selfe is sent to investigate. When he lands, he finds the blood and footprints of the only survivor leading away from the wreckage. But inside there is someone else awaiting him in the darkness: his own dead body.

What follows is Anon’s desperate chase up through the tiers of Cassidian to find the survivor of the crash – a young woman named Myria who is unyielding in her belief that she knows Anon from her past.

The only problem is that she claims to be from a world called Nahi, which is not known to exist.