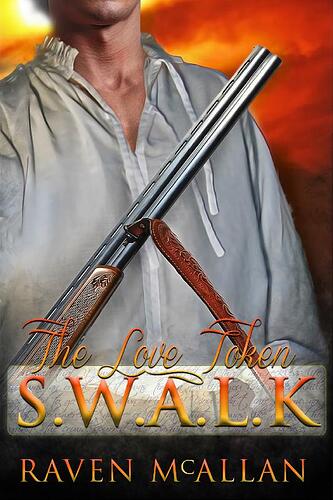 Spies, smugglers, scandals. Stealth, seduction and sex. All they had to do was decide which was theirs to take and what had to be earned. And hope they reached their happily ever after.

Jonathon, Viscount Carville, soldier, spy and would-be lover of Miss Miranda Riston, has accepted a mission to discover who is smuggling contraband into East Yorkshire. Her papa, however, is convinced Jonathon is dead, and wishes her to marry elsewhere. Miranda refuses and is delighted to find Jonathon is very much alive but working undercover on behalf of the British Government.

More is at stake than just a few shillings of tax duty owed.

Among their close friends and acquaintances there is a traitor working against the crown on behalf of Emperor Napoleon. Danger threatens as they seek to discover the identity of their treacherous foe.

Who is an innocent pawn? And who is not all they seem?

It’s a puzzle that must be solved if they are to get the happy ever after they long for.