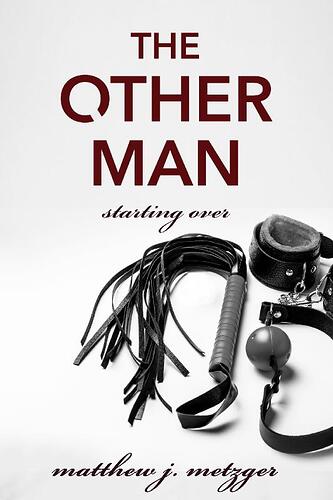 He’s never minded the other men—except for this one.

He’s always had an open relationship with Gabriel and it was working fine—until he saw those messages from Michael. Now Aled can’t get the tone out of his head, and the nagging feeling that Gabriel deserves better than a man like that.

But Gabriel only gives Aled control during their games and is wary of giving too much to a dominant boyfriend with a distinct sadistic streak. Outside the bedroom, Aled has to tread much more carefully if he wants to keep what they have.

Can he persuade Gabriel to part ways with the creepiest man Aled’s ever met, or will the dominant have to learn when to submit?