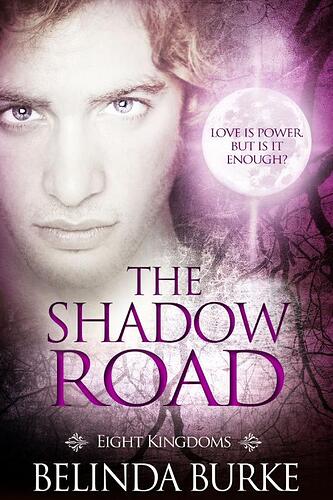 Spring is dead. Summer is divided. Autumn has its darkness…and Winter waits.

In the wake of Dealla’s latest atrocity, Macsen has learned a lesson he will never forget. To love is to fear, and he intends to make sure that his fear never comes to pass. Bran is less than pleased with being left behind while Macsen hunts Dealla, but he has trouble of his own to distract him. An unknown ability is growing in him—magic that has nothing of Summer in it. Disturbed, Bran convinces Macsen to come with him to question his mother. Only she knows who Bran’s father is, and the secret half of his bloodline is the most likely source of his new power.

Elenn agrees to Bran’s request, but for her own reasons. Faelan, one of the gancanagh, is to be Bran’s guide to his father, and she has ordered him to seduce the Red King and prove his love false. Faelan has no desire to follow through, but also no choice. His queen has commanded, and he must obey.

Macsen and Bran aren’t the only lovers whose feelings are being put to the test. After five thousand years of separation, Myrddin has no choice but to accept Kas’ help in restoring the spring and its rite to the mortal world. The difficulty is that he wants Kas to desire him for himself, not out of necessity, and the whole of reality is standing in his way.

Where is the line that divides determination from desire? Love is power—but is it enough?