The Wedding of the Wolf (AnsleyVaughan) 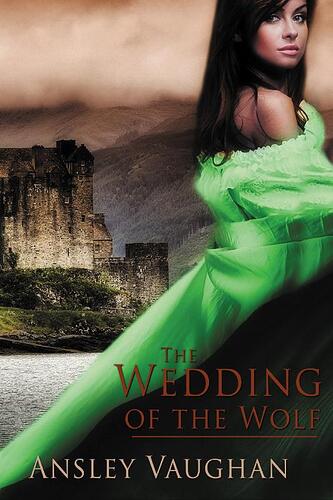 Cool and elegant Eloise is tired of always being tagged as the good and respectable one, until a project to organise a wedding in Tuscany brings her into contact with a Mafia boss, an undercover police agent, a compelling, irascible Count…and a sexual experience which will change her life.

When Eloise Lambert agrees to plan a society wedding in Italy for an old school friend, she’s quite unprepared for the complications. There’s the red tape, the bride’s interfering mother and the fact that the groom is rather less than willing.

Add to that the problems she encounters with the owner of the castle where the wedding’s taking place, the handsome but bad-tempered Count, and her relationship with his difficult young family. Then there are the distractions of her actor boyfriend, a watchful and attractive British police agent, and a lustful Mafia godfather.

Eloise’s emotions, and her sexual desires, are challenged and exercised as never before. Then she’s drawn into re-enacting an ancient ritual, The Wedding of the Wolf, which makes the choices she has to make even more difficult and winds up the sexual tension to almost unbearable levels.