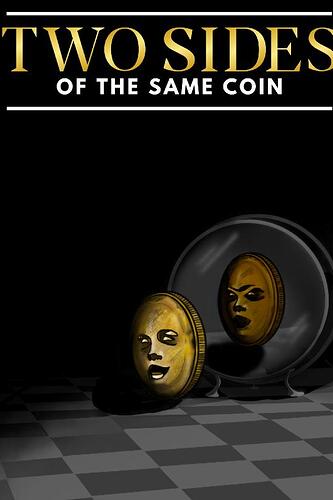 Dominick Obasi is a Detective in the Falls Church Police Department on his way to an early retirement. One morning he is paged to a murderous crime scene of a prominent figure in the community and is tasked with finding the killer. On the hunt to solve the brutal murder, he becomes the target of the killer’s deep obsession, as the bodies begin to pile up, Obasi begins to learn that not only will these murders keep him in the game longer than he expected, it will also force him to explore the possibility that everyone is not who they seem and that there are always two sides to every coin and the killer may be closer than he thinks. With his captain on his back, the city in a state of unrest, and a killer that always seems to be three steps ahead, Detective Obasi’s dreams may become his reality.