What are you listening to?

But lately I’ve been listening to the new Sneaker Pimps album Squaring the Circle like waaaaaay too much probably. For their first album in basically 20 years, it is SUCH a comeback. It’s so clean and crisp and it’s different enough from their older stuff that I feel like they’ve evolved as artists (which is what I’d expect after a break that long) but similar enough at the same time that it feels like what I wanted from them.

It’s like sexy cool girl anime music or something. With the new Matrix movie out, 2021 was such a weird 90’s throwback year. I wonder if more 90’s bands are going to come back [cough Placebo cough]

Here’s my favorite track off the Sneaker Pimps album currently 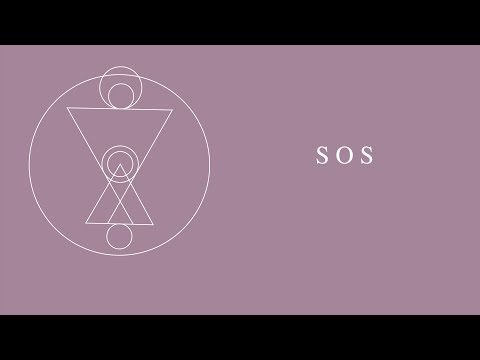 Lots of piano jazz as that’s what I’m trying to learn.

For reasons that are beyond me I’ve been listening to the cast recording of Diana the Musical pretty much once a day. I don’t know why.

What is Diana the Musical?

It’s a musical theater show about Princess Diana. They did a stage recording of it actually that is on Netflix. It…got pretty bad reviews (for fair reasons: “It’s the Thrilla in Manila but with Diana and Camilla” is an actual line of one of the songs for example). But I watched in on Thanksgiving and for reasons that are beyond me the songs have been stuck in my head ever since.