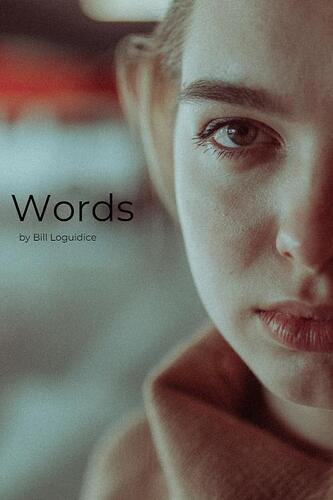 Agnieszka almost told him last night. He stopped her. “Not today,” Charlie said. He was acting kind of weird and said he didn’t feel too well. She thought about this for a while and decided that he probably wanted to hear it at a more appropriate time than when he was dropping her off at her apartment. I don’t blame him, she thought, but it sure would have been easier on me. Say it and have a quick escape, that’s how she imagined it. But Charlie was taking her to a play tomorrow. He wants to hear it then, she realized. Agnieszka shivered a bit at the thought of telling him and having no place to hide afterwards.