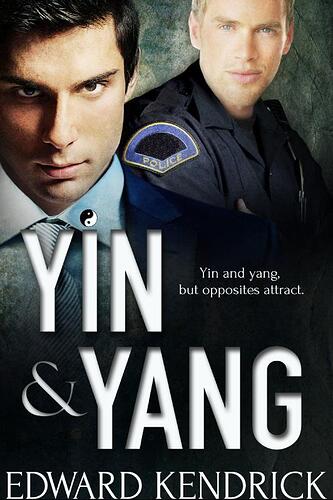 Two men—Kenyon a street cop, and Teo a social worker—come together as they try to help a seven-year-old boy abandoned by his mother.

Neal, a young boy abandoned on the streets by his mother, is found by policeman Kenyon Hagerty and instantly bonds with him. Social worker Teo Marino becomes involved when the boy is placed in the care of Human Services. Soon after, the body of Neal’s murdered mother is discovered then later Neal’s father tries to kidnap him from the kids’ home.

Kenyon is a man looking for real love, while Teo is the consummate playboy, going from one man to another as the spirit moves him. And yet these two men, truly yin and yang, are drawn together. It takes a misunderstanding to force them to face their feelings for each other.

When Neal runs away looking for Kenyon—who he believes will adopt him—the two men must make a decision regarding Neal’s life—and their own.